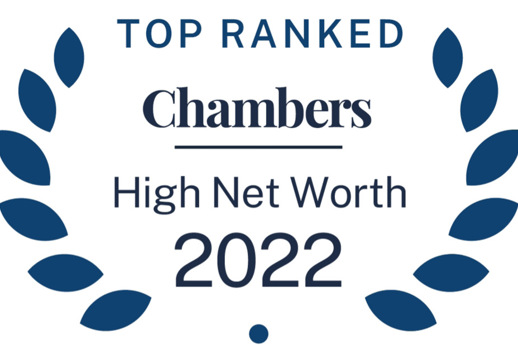 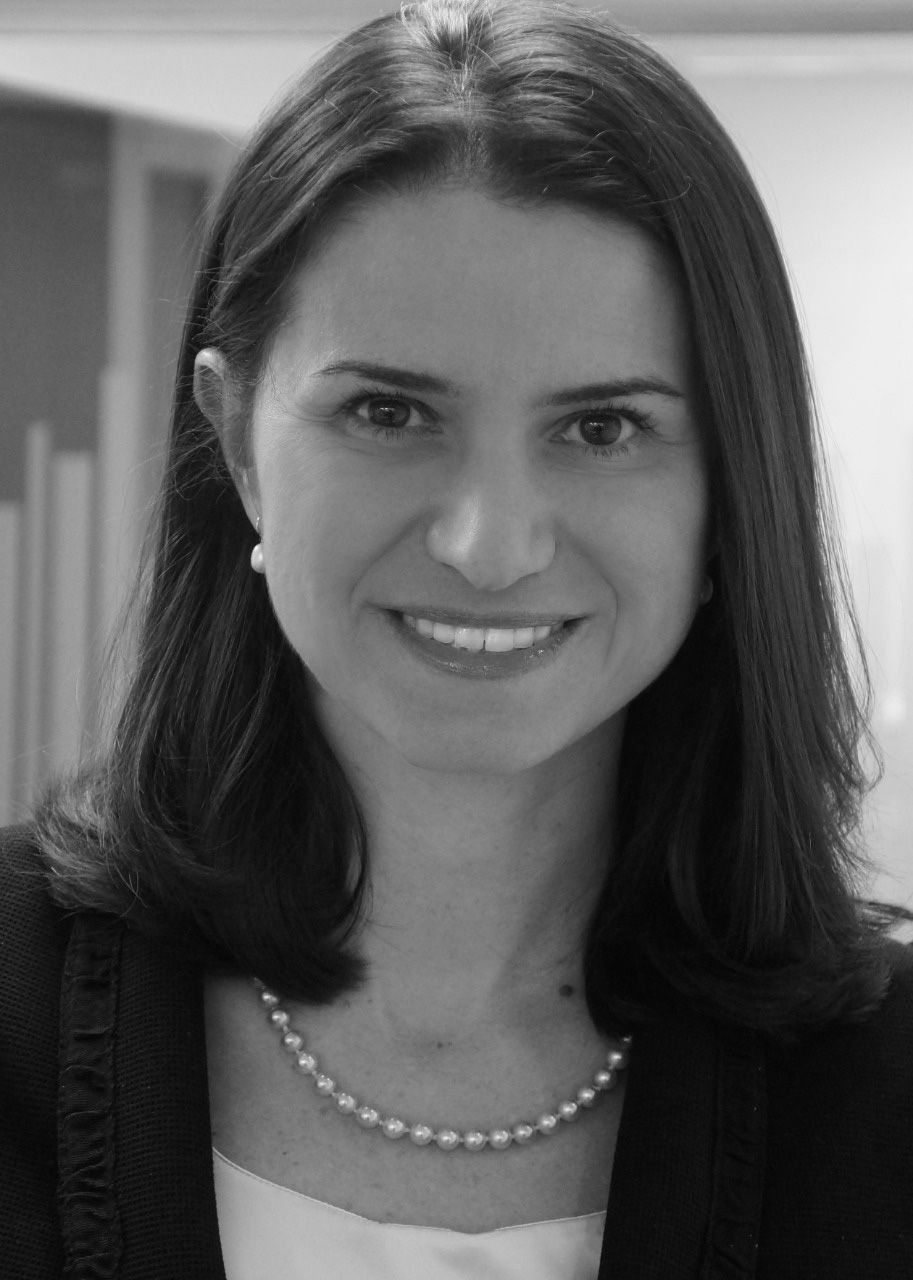 Walking the path: For the last 20 years, she has been deeply involved within her areas of expertise. She first worked at the Taxation Department of the largest law firm in Argentina. Then she became a partner of a top-tier tax & legal firm and headed its Tax Law and Wealth Planning Area. She currently also advises and collaborates -as an of counsel- to highly renamed Argentinean and international firms. Previously to all that, she worked at the Legal Division of the United Nations in Vienna (Austria).